Vietnam up in FIFA rankings 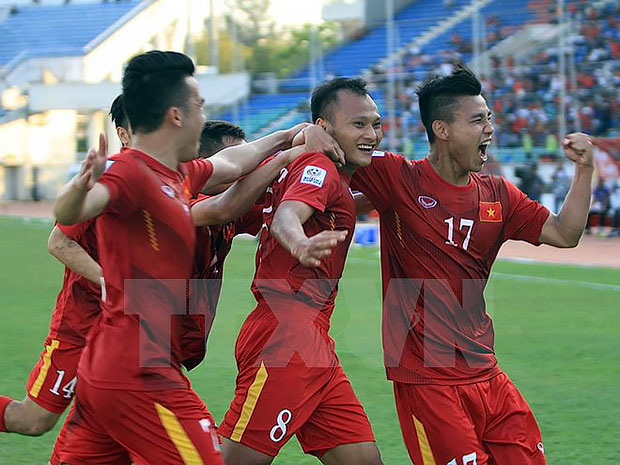 Vietnam remains in second place in Southeast Asia, followed by Thailand, just one place behind, and Malaysia, who are 27 places below. The Philippines still leads the region in 117th.

Vietnam jumped up the rankings thanks to victories at the ongoing Southeast Asia Football Championship. The country beat hosts Myanmar 2-1 in the opening game and Malaysia 1-0 in its second game.

These victories plus the 3-2 victory over Indonesia in a friendly on November 8 helped move Vietnam up the table.

Iran is Asia’s top team, followed by the Republic of Korea and Japan.

“Bringing the market to the street”

15 COVID-19 patients were discharged from hospital

The First Plenum of the 15ᵗʰ NA closed

The program namely “The journey of love connection”