More than 9 million foreigners visited Vietnam between January and November, up 25.4 percent compared to the same period in 2015, the General Statistics Office (GSO) has revealed. 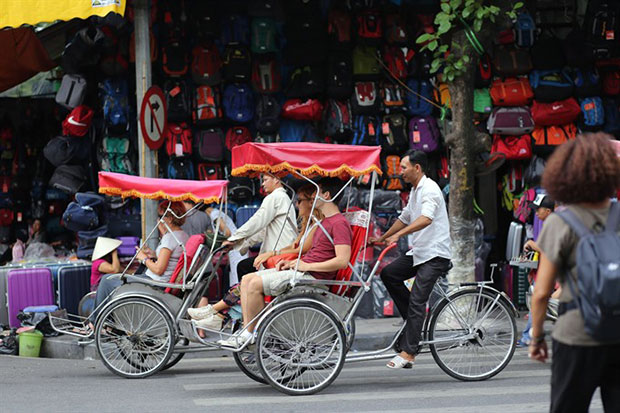 The 11-month record figure has already surpassed the entire year’s target of 8.5 million, the GSO said.

The number of foreign visitors who flew into the country reached 7.53 million, up 32 percent year-on-year.

In the 11-month period, the highest number of visitors was from China, with nearly 2.5 million Chinese travelling to Vietnam so far this year, a 54 percent surge compared to the same period last year.

With such positive figures, the GSO has forecast that the total number of foreign tourists would likely hit 9.7 million by year end and tourism revenue would touch 400 trillion VND (17.8 billion USD)./.