Vietnam ranked first at the 12th Southeast Asian Youth Athletics Championships which closed on March 28 in the Philippines. 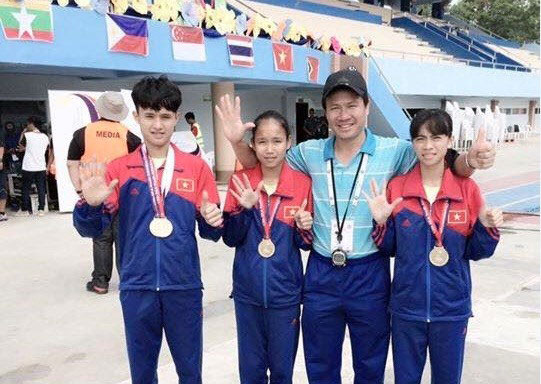 Han then had her chance to taste victory in the 400m class.

In the morning session, Nguyen Lan Anh jumped 1.71m to take the top spot at the girls’ high-jump pool.

The tournament attracted about 300 participants from eight countries in the region. Vietnam sent 17 competitors to the event./.

Skin problems in summer are increasing