Vietnam will take on Indonesia in one of the two semifinals at the AFF Cup after three straight wins in the group stage put them in the first position of Group B. 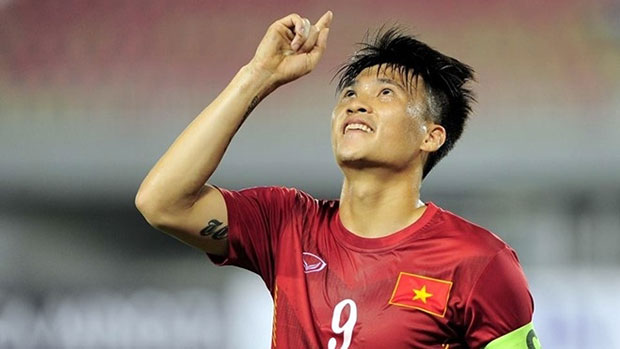 The first leg is scheduled to take place on December 3 in Indonesia and the second leg is to be played at My Dinh National Stadium in Hanoi.

The other semifinal is the encounter between Thailand and Myanmar.

Vietnam beat Cambodia 2-1 on November 26 despite missing one player, defender Truong Dinh Luat, who was sent off in the seventh minute after fouling Cambodia’s midfielder, Chan Vathanaka.

Striker Le Cong Vinh’s goal in the twentieth minute put Vietnam in the lead, which was extended by two goals in the second half of the game with an own goal by Cambodia’s defender Nub Tola.

Cheng Polroth narrowed the gap in the 65th minute with a 30-metre shot that got past Vietnam’s goalkeeper Nguyen Manh.

Cambodia nearly levelled the score as the match was coming to an end but their efforts never materialised./.