The figure was released on November 17 during a television broadcast co-organised by the Ministry of Health and Vietnam Television to explain the need for organ donations to save lives.

But the number of organ transplants carried out over the years was still too little compared to the existing potential of the country’s medical sector, he said.

“In fact, the country’s organ transplant capability has now caught up with countries that have modern medicine and contributed to integration of the medical sector with other countries in the region and the world,” Cuong said. 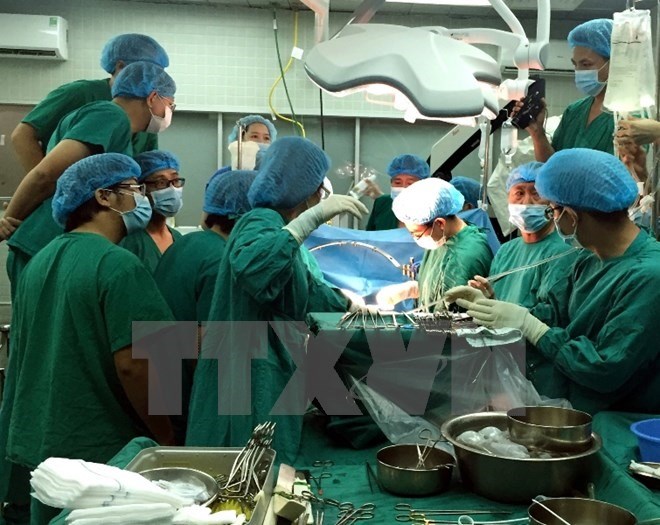 Organ transplant surgeries are one of the outstanding achievements of Vietnamese medicine, according to him.

Transplant operations now can be carried out at 17 hospitals throughout the country.

The success of organ transplants in Vietnam has brought hope to patients who suffer terminal organ failure, while it has helped speed the development of other medical branches.

However, the country’s transplant industry is facing a severe shortage of organ donors, even as the demand is enormous and rising rapidly.

Meanwhile, in many cases of brain-dead people, traffic accidents and other deaths, organs have not been donated to heal the sick.

The television event also sought to raise public awareness about organ donations and calls upon the community to donate kidneys to save lives.

Cần Thơ Department of Health reviewed its work in 2021