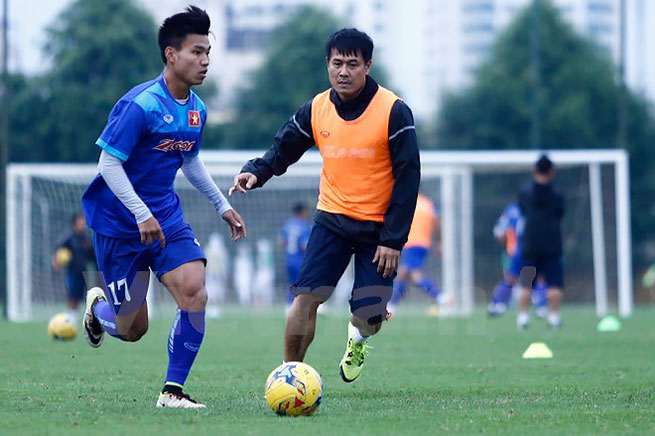 Vietnam made a 5-2 win over the Democratic People’s Republic of Korea and a draw against Indonesia, then beat the FC Seoul young team and Pocheon FC during its training tour in the Republic of Korea.

Vietnam has been always one of the best teams in the region for long but it has not been able to repeat its glory in the 2008 AFF Cup, failing to reach the final of the three following tournaments.

At the AFF Cup this year, Vietnam is grouped in Group B alongside host Myanmar, Malaysia and Cambodia.

Group A comprises Thailand, the Philippines, Singapore and Indonesia. Both Thailand and Singapore have won the title four times.

Vietnam will face Myanmar in the opening match on November 20, which is likely a tough test for Vietnam as Myanmar promised to show a different face after training trips to Europe.

The second match against Malaysia on November 23 will be crucial for both teams but with the poor performance Malaysia has displayed recently, the hope to take the match is high for Vietnam.

The last match against Cambodia is said to be not easy, as the Cambodian team played impressively in the qualifying round and are eager to prove themselves./.