The Government has approved the Protocol to Implement the 9th Packet of Commitment on Air Transport Services under the ASEAN Framework Agreement of Services. 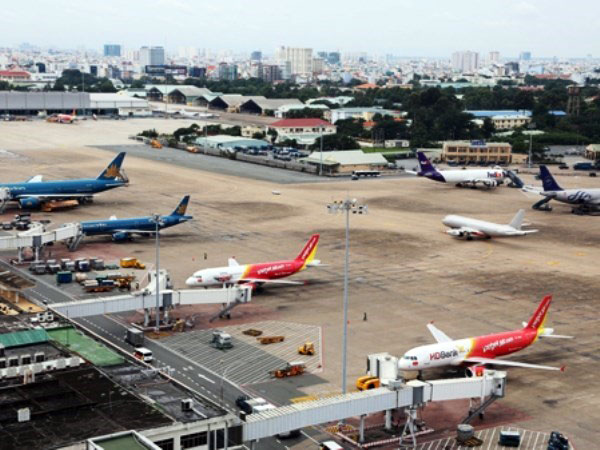 The protocol was signed in Malaysia on November 6, 2015.

Aiming to boost regional competitiveness, the ASEAN Framework Agreement of Services (AFAS) has been implementing with a commitment to liberalising trade of 128 sectors.

As of January 2016, ASEAN member states signed about ten service commitments. All deals made under AFAS have a greater degree of scope and trade liberalisation compared to those of the World Trade Organisation.

Since joining the ASEAN in 1995, Vietnam has been an active member and has made significant contributions to the bloc.

The ASEAN Economic Community was founded on December 31, 2015, built on political-security, economic and socio-cultural pillars, towards building a politically-connected, people-oriented community with vibrant economic growth.