Vietnamese film industry will officially attend for the first time major events and activities on the sidelines of the 70th annual Cannes Film Festival scheduled for May 17-22. 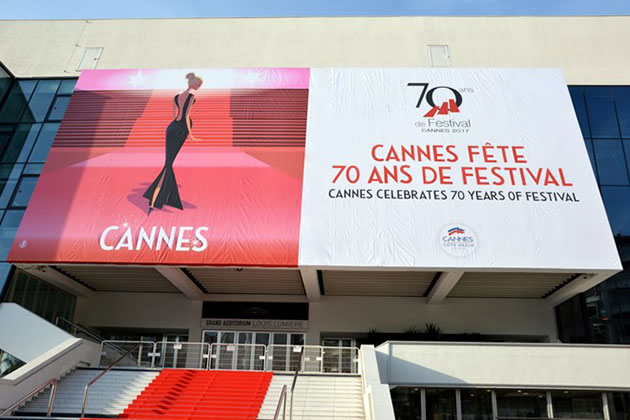 The film delegation will receive international film producers and publishers, film festival organizers, media and those who interest in Vietnam’s film and tourism.

A special event called “Vietnam night”, which features the most famous and successful films of Vietnamese cinema and introduces Vietnamese cuisine, is expected to create lasting impression on the visitors.

The Vietnam Movie Department will sign a minutes of cooperation with France’s National Centre for Cinema and Moving Image to elevate the close relations between two countries in film industry.

“Vietnam – a new destination for blockbusters” will be a key theme of the popularization campaign of the Vietnamese movie at the festival.