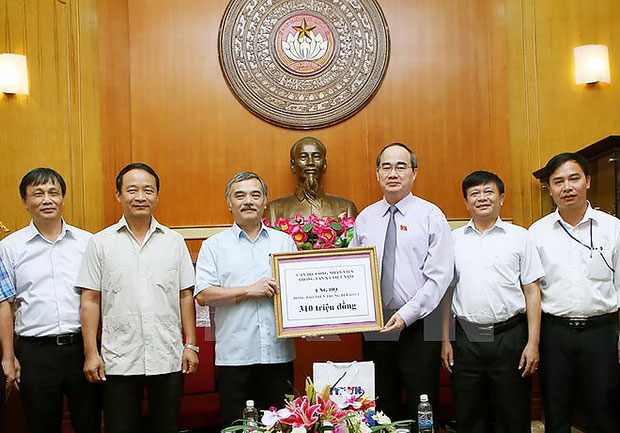 The VFF launched a campaign to support flood victims in the central region on October 17, with 2.7 billion VND (121,500 USD) collected so far.

On the same day, the North Power Corporation under the Electricity of Vietnam (EVNNPC) announced that it has mobilised donations worth nearly 2.2 billion VND (99,000 USD) from its staff./.