Vietnam sets out a plan to become one of the region’s most advanced countries in satellite technology by producing LOTUSat-2 by 2022. 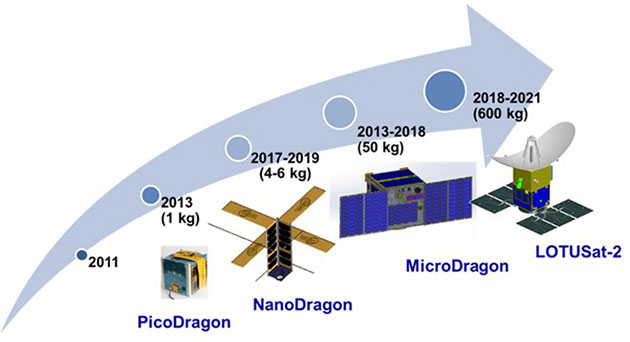 The roadmap for the satellite development in Vietnam. (Source: VNA)

The plan was revealed at a conference to implement the Vietnam Space Centre project for 2017-2022 held by the Vietnam National Satellite Centre under the Vietnam Academy of Science and Technology in Hanoi on March 23.

Since it was launched five years ago, the Vietnam Space Centre project has followed the set satellite development plans as well as researched and applied satellite technology in managing forest, agriculture and climate change impact assessment.

In the 2017-2022 period, besides completing the planned projects, the centre will focus on studying and developing space science and technology./.