World football governing body FIFA has ranked Vietnam at No. 32 in the women’s category. 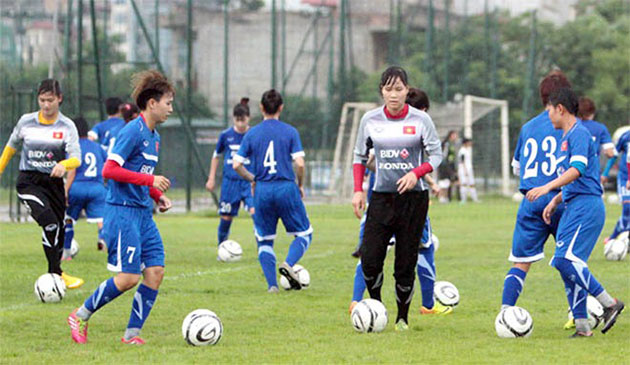 It is two steps up for the team compared with their previous position announced six month ago.

The women’s ranking is updated twice a year.

Vietnam with 1,630 points are the second team in Southeast Asia behind Thailand, world No 30. Myanmar is at third position.

In Asia, Australia is the best team with 1,984 points.

Japan and the Democratic People’s Republic of Korea are second and third, respectively. Vietnam is No. 7.

The top slots go to United States, Germany and France./.