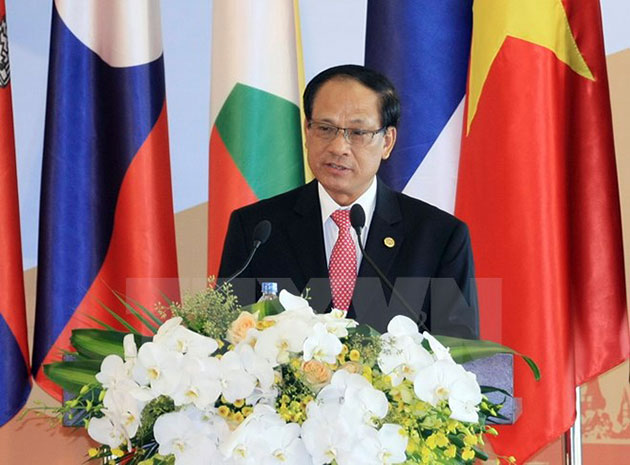 Minh made the statement in an interview with Vietnam News Agency reporters on the occasion of the bloc’s 50th founding anniversary (August 8).

He told reporters that when ASEAN was established in 1967, it mainly focused on security-related issues.

Notably, in 2007, a roadmap to establish the ASEAN Economic Community was improved. Since then, the bloc has been successful in economic cooperation, Minh said, adding that the region is an attractive destination for foreign investors.

Since joining ASEAN, Vietnam has stepped up cooperation with other member states and integrated more deeply into the global value chain.

With its participation in the Trans-Pacific Partnership, negotiations for the Regional Comprehensive Economic Partnership and signing of free trade agreements with the European Union and the Eurasian Economic Union, Vietnam can take advantage of the bloc’s collective strength, while trade and investment between the country and the bloc will also grow rapidly, he added.

According to him, the biggest challenge is a large development gap in the region. At present, average GDP of the richest country is 43 times higher than that of the poorest.

Non-tariff barriers are hampering the region’s trade development, he stated.

Also, ASEAN has an economic policy of supporting trade liberalisation and globalisation, while some major global economies are trending towards protectionism, he added.