The Vietnam Cuisine Culture Association made its official debut and held its first congress for 2017-2022 term in Ho Chi Minh City on October 11 with the mission of preserving and developing Vietnamese gastronomy and promoting it to the world. 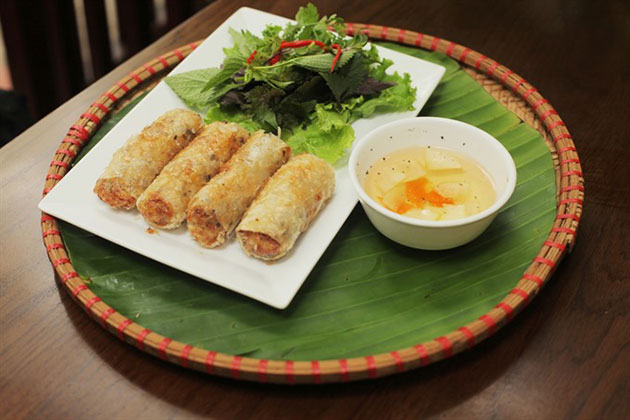 The association plans to build food museums, establish cooking schools and hold promotion programmes both in and outside the country towards the goal of building Vietnamese culinary culture into a national brand name.

It will also work to verify suppliers of safe food and introduce them to consumers.

The association’s mission is expected to contribute greatly to tourism, as restaurants and related services account for 70 percent of the sector’s revenue.

Lauding the association’s target, Nguyen Van Tuan, Director General of Vietnam National Administration of Tourism, said that it is crucial to develop cuisine culture into an outstanding tourism product of Vietnam. The association should help to introduce Vietnamese food to international visitors, he added.

At the congress, the association selected an executive board with 33 members. Nguyen Quoc Ky, General Director of Vietravel was elected as chairman of the association for 2017-2022 tenure./.