Vietnam offered its deepest sympathy with the British Government, people and families of victims in the March 22 terror attack and strongly condemned terror attacks in any form. 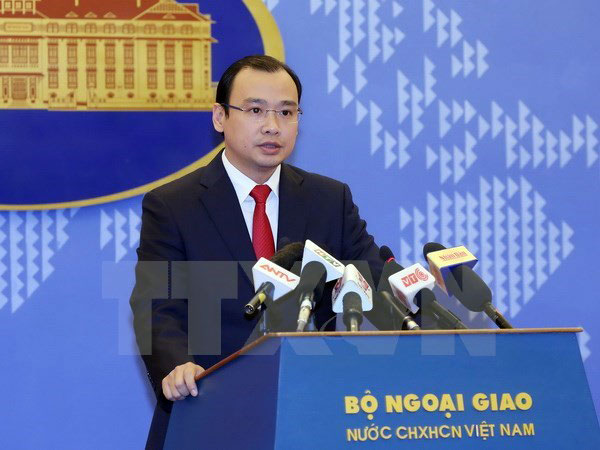 Spokesman of the Foreign Ministry Le Hai Binh made the statement when replying to a reporters’ query sent on March 23 seeking for Vietnam’s reaction to the terror attack outside the British Parliament on March 22.

He said after learning about the attack, the Foreign Ministry instructed the Vietnam Embassy in the UK to promptly seek information on any Vietnamese victims from local authorized agencies.

The Embassy reported back that it has not gotten information on Vietnamese victims in the attack so far and that it is still maintaining liaison with local authorized agencies and keeping a close watch on the case in order to take assistance measures when needed, he noted.

Foreign media reported that at least three people were killed and 29 others hospitalized in the attack outside the British Parliament when a man mowed down pedestrians with a car then leapt out and stabled a police officer./.