In the fourth annual edition of the English First English Proficiency Index (EF EPI) for 2014, Vietnam moved up to 28th place from 33rd.

The EF EPI report released on November 12 examined the English language skills of 750,000 adults from 60 countries and revealed wide gaps in English skills across the world.

Notably, Vietnam showed some of the fastest gains in English proficiency over the six year period (2007 to 2012 inclusive), alongside Thailand and Indonesia from Southeast Asia.

The index also revealed that the English language is an important indicator of the economic competitiveness of a country. Adults in Denmark are the world’s best non-native English speakers, followed by the Netherlands and Sweden. 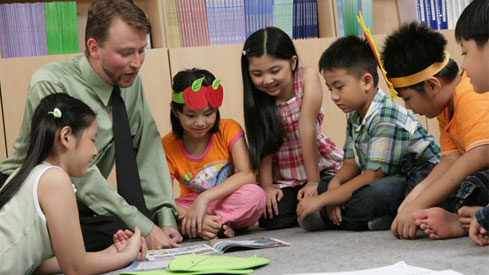