Tourism officials from Cambodia, Thailand and Vietnam have agreed to build a sea tourism package programme connecting tourism sites in the southern ends of the three countries. 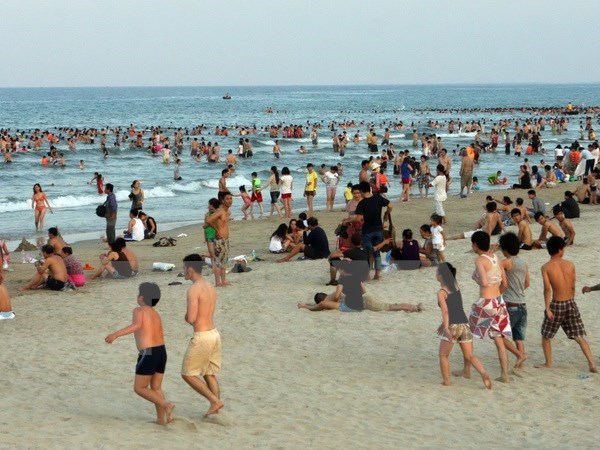 The agreement was reached at the second Southern Tourism Corridor Meeting held in the Cambodian province of Kohkong on August 24.

The third meeting of its kind is scheduled to take place in Vietnam’s Phu Quoc island in 2016.