The Agency for Survey and Mapping under the Ministry of Natural Resources and Environment (MoNRE) has launched a project on building a network of satellite-based global positioning stations in Vietnam. 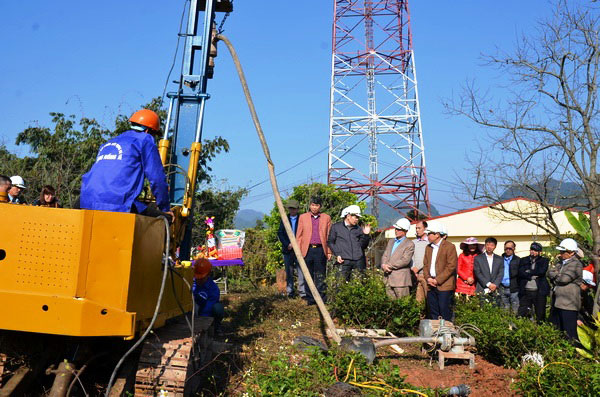 It has also commenced the construction of the first satellite-based global positioning station at the Moc Chau Agricultural Meteorological Station in Moc Chau district, the northern mountainous province of Son La.

The station is one of the 65 Continuously Operating Reference Stations (CORS) to be built across the country, including 24 Geodetic CORS and 41 Network Real Time Kinematic CORS.

The stations will continuously send satellite signals from global positioning systems to the central station for processing.

Phan Duc Hieu, head of the agency, said with the project, which is one of the agency’s key projects during the 2016-2020 period, will contribute to boosting the application of new technology and increasing labour productivity in the survey and mapping area in Vietnam./.