The Vietnamese Embassy in Indonesia participated in an international culinary charity bazaar in Jakarta on March 9 with other embassies based in the city. 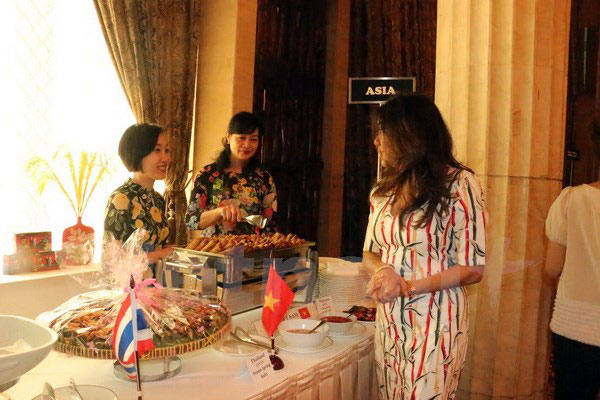 Traditional cuisine of over 60 participating countries was introduced at the event. Fried spring rolls (nem ran) of the Vietnamese embassy was favoured by visitors.

The event, held by Spouses of Heads of Missions’ Association (SHOM) in Indonesia for the fifth time, aimed to strengthen solidarity and culture exchange between countries as well as call on support for disadvantaged people in society.

Money collected at the event will be spent on supporting children with disabilities and orphans in Indonesia./.