The United Nations Human Rights Council (HRC) started its 29th session on June 15 in Geneva, Switzerland with the participation of representatives from dozens of UN agencies, human rights non-governmental organisations and 47 HRC member states, including Vietnam. 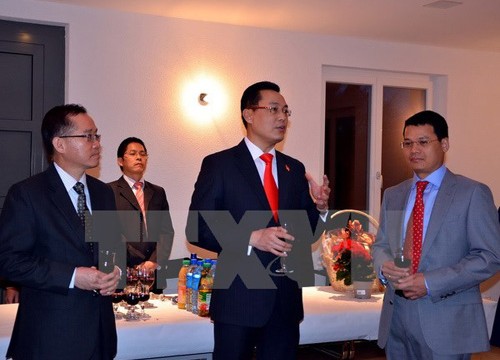 In his opening speech, UN High Commissioner for Human Rights Zeid Ra’ad Al Hussein briefed participants on the achievements of the UN in protecting and promoting human rights over its 70-year history.

He noted that despite that, there are still conflicts where people are subjected to acts of violence and their economic and social rights are rejected.

“Political turbulence, repression, violence and war have become so widespread that they impel many millions of the world’s people to risk their lives to find a place of relative safety,” the commissioner said.

“Migration is the symptom, the cause is despair, after repeated human rights violations have stripped an individual of all hope of justice and dignity,” he stressed, hoping that this session would solve issues on migrant rights, particularly in terms of the multiple crises regarding migrants en route to Europe, Southeast Asia, and Australia.

The 29th HRC session is being held between June 15 and July 3 to address with several urgent global issues concerning human rights and touch on migration and the situation in Ukraine, South Sudan, and Syria.

The opening of the advanced political theory training course