Vietnam asked to have stronger voice to promote globalisation

As the host of the APEC Year 2017, Vietnam should have a stronger voice to promote globalization and connectivity among APEC members, thereby fostering trade liberalization and bringing growth to all people. 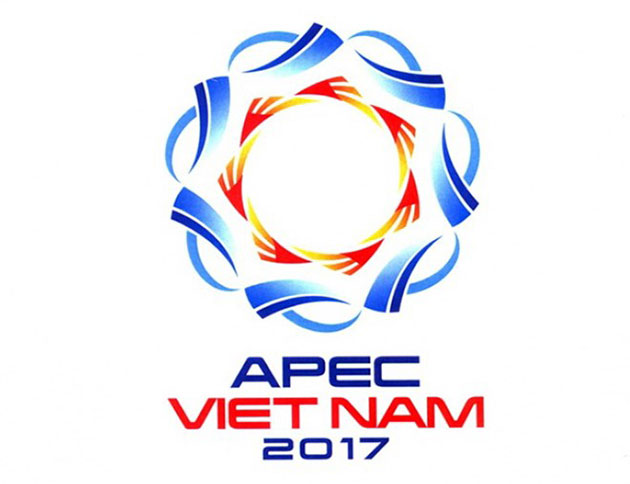 APEC, comprising 21 economies, holds a big role in promoting trade and investment and contributing to the common growth and prosperity, as well as poverty reduction in the region, he said, adding that Vietnam has made active contributions to this process.

Sharing the same view, Chairman of the Vietnam National Committee for Pacific Economic Cooperation Vo Tri Thanh said the role of APEC is not eroded amidst the resurgence of protectionism but enhanced since right in this context.

There is an even stronger need for APEC to strengthen integration and connectivity in the region.

Singapore’s Trade and Industry Minister Lim Hng Kiang said though it is still far from the target of trade liberalisation, the APEC member economies need to continue economic integration and consider this a top priority.

The realisation of a Free Trade Area of the Asia-Pacific (FTAAP) should remain a key in APEC’s agenda to boost regional economic integration and help to reach the trade liberalisation target, he said.

He suggested the member economies invest more in education and training to improve labourers’ skills, strongly implement incentives to support micro-, small- and medium-sized enterprises which make up more than 97 percent of the total businesses and 50 percent of the workforce in APEC, and create more favourable conditions for e-commerce.

At the meeting, Vietnam’s Deputy Foreign Minister Bui Thanh Son said as the host of APEC activities in 2017, Vietnam worked with other members to discuss issues based on the four pillars of APEC and reached high consensus.

Regarding the first APEC senior officials’ meeting slated for early March in Nha Trang city, Vietnam thoroughly prepared proposals and incentives to be scrutinised, including the enhancement of regional economic connectivity; the promotion of sustainable, creative and inclusive growth; support to SMEs; and the building of sustainable agriculture in response to climate change.

Vietnam will play a leading role in contributing to APEC through persisting with reform and intensive international integration, he noted./.