The national flag carrier Vietnam Airlines revealed on September 3 that it was recently named among the Top 10 Most Improved Airlines by the UK-based airline review organisation Skytrax. 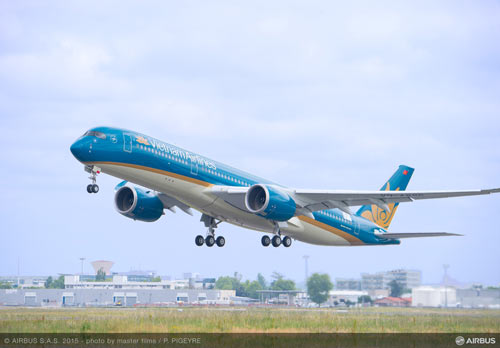 This is part of the Skytrax World Airline Awards, the result of a survey conducted from September 2014 to May 2015 with the participation of 18.89 million passengers around the globe and announced at the Paris Air Show 2015 on June 16.

The award for the world’s most improved airline represents the highest changes in ratings amongst the airlines featured in the awards.

In addition, Vietnam Airlines also jumped three steps to take 55 th place in the list of the world’s 100 best airlines for 2015.

On September 1, the carrier resumed flights to and from the Pleiku airport in the Central Highlands province of Gia Lai.