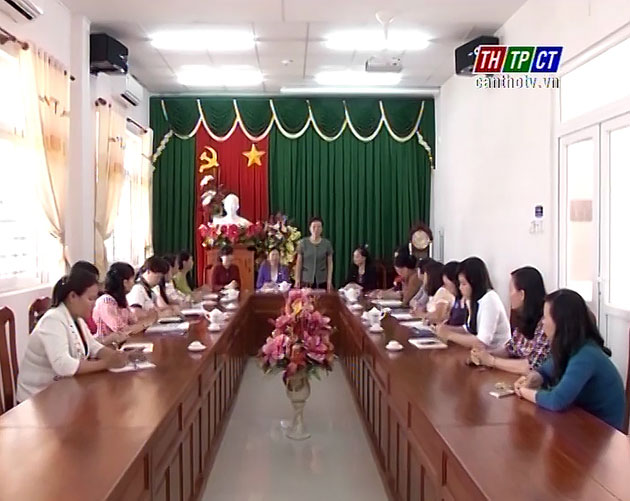 There have 85 communes, wards, towns and Ninh Kiều district finished the conference at district level. 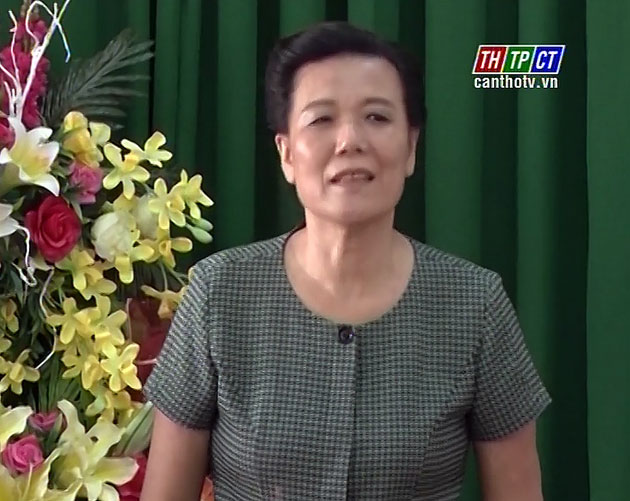