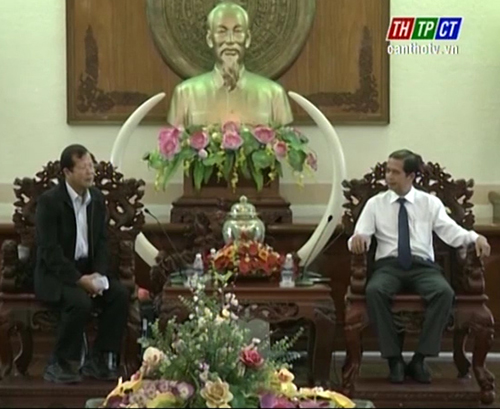 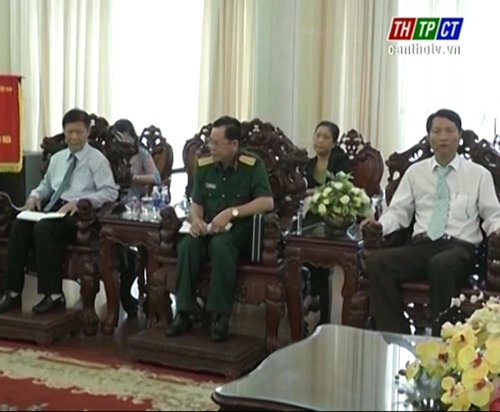 Vice mayor of Kampong Chhnang Cheng Nhan thanked the concern, support from the authority and people of Cantho city for the province in the past time while further informing some more important issues of the nation in general, Kampong Chhnang province in particular as well as following development orientations, hoping for more supports from Cantho city. 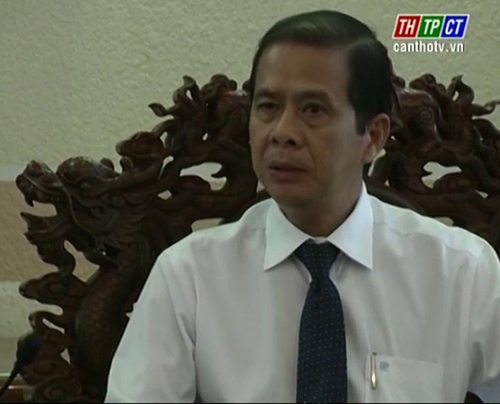 Vice chairman Nguyen Thanh Dung said that the cooperative relation between Vietnam and Cambodia in general, Cantho city and Kompong Chhnang province in particular has been developed in many fields. He hoped that this visit would mark a new development move, contributing to tightening the friendship and comprehensive cooperation between Vietnam and Cambodia.