A delegation from the Vietnam Veterans of America (VVA) led by Marsha Lynn Four, Vice President of the VVA, visited Vietnam. 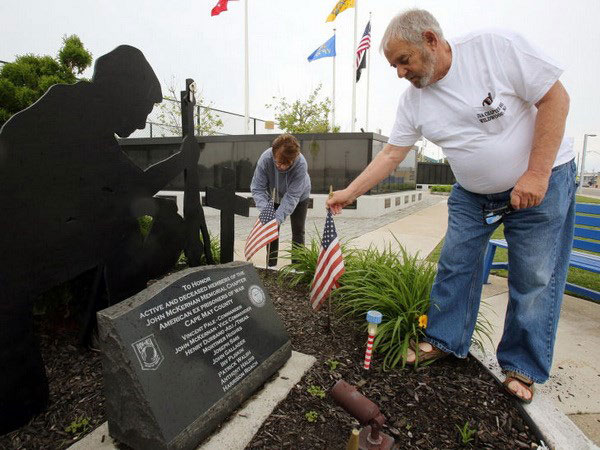 The delegation was received by Major General Tran Quoc Dung, head of the policy division under the General Political Department of the Ministry of Defence in Hanoi on February 7.

At the meeting, Dung lauded the efforts of the VVA in cooperation and helping Vietnam search and repatriate the remains of dead or missing Vietnamese soldiers and stressed it is an activity of humanitarian significance, strengthening ties between Vietnam and the US.

Dung hoped the US side would continue providing information to ensure success in the efforts.

On behalf of the delegation, Marsha Lynn Four thanked Vietnam for assisting the US in searching for and repatriating US soldiers missing from the war in Vietnam.

She hoped that based on efforts from the two sides, search efforts for soldiers missing in the war in Vietnam would be more fruitful./.