US Secretary of State Kerry to travel to Vietnam

U.S. Secretary of State John Kerry will travel to Vietnam, France, the United Kingdom, and Switzerland from January 13–18, the US Department of State announced on January 10. 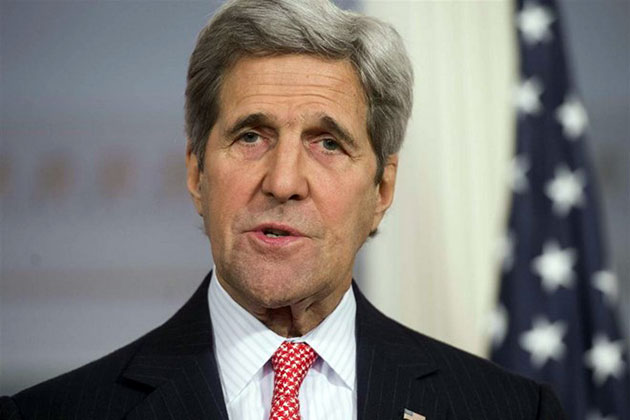 On January 13, the Secretary will meet with senior Vietnamese officials in Hanoi to discuss a range of bilateral and regional issues. Later that day, he will travel to Ho Chi Minh City and will also deliver a speech on U.S.-Vietnam relations, according to the press release.

On January 14, Secretary Kerry will travel to the Mekong Delta province of Ca Mau. He will engage local experts on environmental issues affecting the region and ways the US can partner with Vietnam to develop clean energy and sustainable infrastructure, smart water governance, and ecosystem resource management.

Secretary Kerry will travel to Paris, France, on January 15 to attend a conference on Middle East peace, hosted by French President Francois Hollande.

The Secretary will then travel to London, the United Kingdom, on January 16 where he will meet with British Foreign Secretary Boris Johnson.

They will discuss the situation in Syria and other global and regional issues.

The WEF is one of the largest annual gatherings of global leaders in politics, business, and civil society./.

20 years of implementing Decree no.78 of the government…