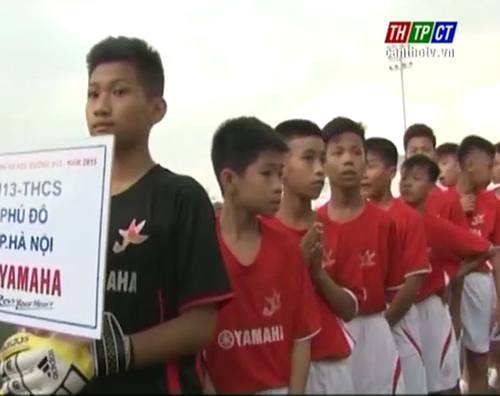 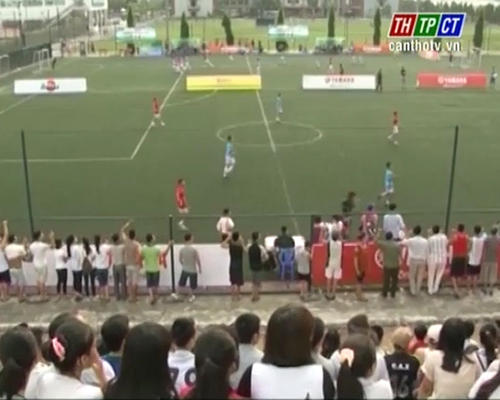 The teams are divided into 3 groups. Each match has 2 halves, 25 minutes for each half and 7 players for each team. The best team of each group and the best runner-up will qualify for the semi-final round.

The tournament creates a chance for thousands junior secondary students to show their skills of playing football and through that, contributing to educating them personality, skills of team-work, honesty, fair-play and rival respect. 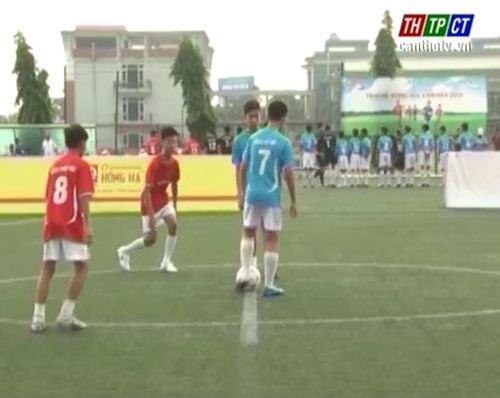 According to the organization board, at the end of the tournament, the champion and excellent players will be sent to Japan for taking part in friendly matches and learning experiences.