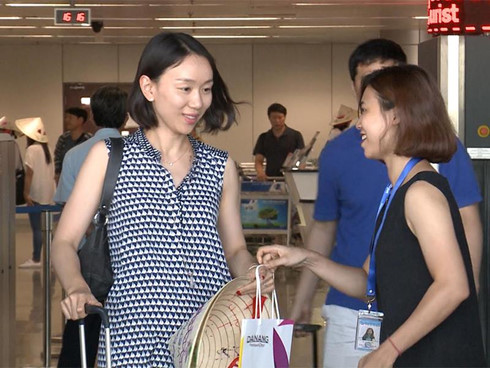 An airline spokesperson said the flights will depart Danang four times weekly on Mondays, Wednesdays, Fridays and Sundays at 4:55 pm local time with the return flight from Seoul lifting off at 1:15 pm local time.

Danang is the second city in Vietnam served by the airline, said the spokesperson, following the launch last year of direct flights connecting Seoul with the Tan Son Nhat International Airport in Ho Chi Minh City.

We’re seeing increased traffic from both business and holiday travellers between the two cities and we believe we’re competitive enough to outperform other airlines currently servicing Danang, noted the spokesperson.