Top Vietnamese tennis player Ly Hoang Nam has climbed three places from the 634th to the 631st in the latest world rankings announced on February 20. 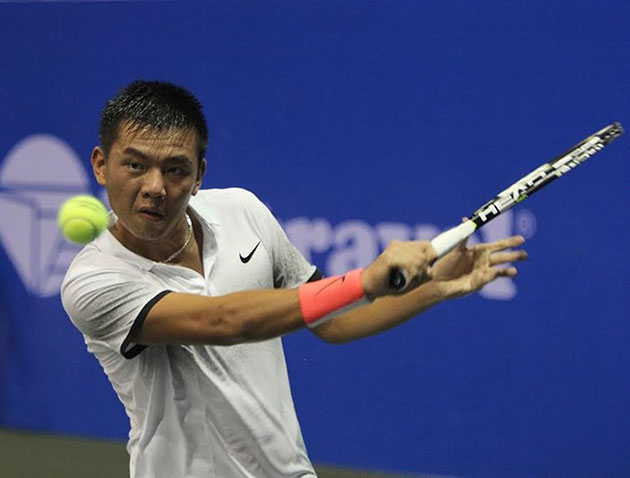 In the men’s doubles rankings, Nam moved up one position to world No 618.

However, Nam was ousted from the men’s doubles category at the China F2 Mens’ Futures tournament in China on February 20.

Nam and his partner, Sun Fajing of China, who are the No 4 pair, were defeated by Huang Liang-chi of Chinese Taipei and Issei Okamura of Japan 0-2 (6-7, 2-6) in the first match of this division.

Earlier, in the F1 event, Nam and Sun entered the semi-finals.

In the men’s singles event, Nam will meet No 5 seed Franco Agameone of Argentina who is world No 473./.