The UN Population Fund has chosen the theme “Investing in teenage girls” for this year’s World Population Day July 11.

There are currently 1.2 billion adolescents, 48% of whom teenage girls, accounting for 16.3% of the global population.

Worth noting is that most of them are living in less developed and developing nations. 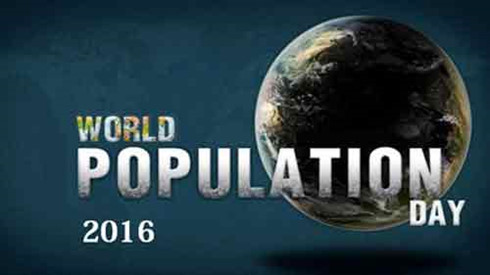 Activities are being held to ensure safe, healthy development for teenage girls.

In 2015 alone, approximately 20,000 teenage girls in developing nations gave birth a day and 10% of teenage girls said they were forced to have sex before the age of 15.

Suicide and pregnancy complications have been the main causes of deaths in teenage girls. The Asia-Pacific has the highest number of girls getting married before 18 (approximately 59 million).

It is followed by East Asia, South Asia, East Africa, and Central Africa. These figures alarm countries all over the world of the state of child marriage in teenage girls.

This year’s World Population Day is aimed at ensuring teenage girls of a life with safety and education. In the long term, the United Nations wants to improve the quality of education, eliminate child marriage, and provide information and services concerning puberty and reproductive health to help teenage girls avoid unwanted pregnancy and gender violence.

In 2015, the UN Population Fund helped a number of countries establish and implement laws and policies to help teenage girls enjoy services relating to reproductive and sexual health.

The Fund expects that with efforts by the international community and each nation, teenage girls will be given the best possible conditions to develop, contributing to reducing poverty and backwardness around the globe.

Saving the life of a serious dengue fever patient

Vietnam records 70 deaths from dengue fever so far this year