“The role of Việt Nam Fatherland Front of Cần Thơ city with ethnic group task” is the theme of the workshop, held on the afternoon of August 30th. 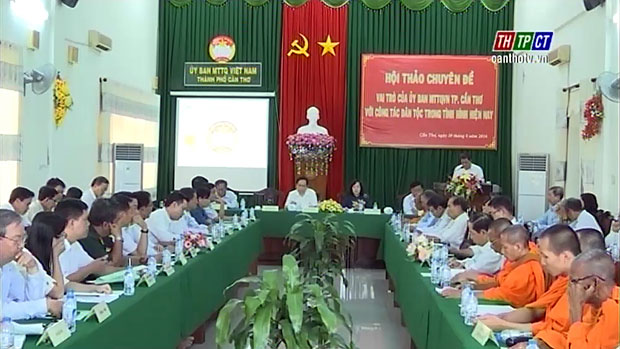 Delegates presented and discussed the results of good models, lessons of experience in the minority affairs, especially for Khmer minority people. 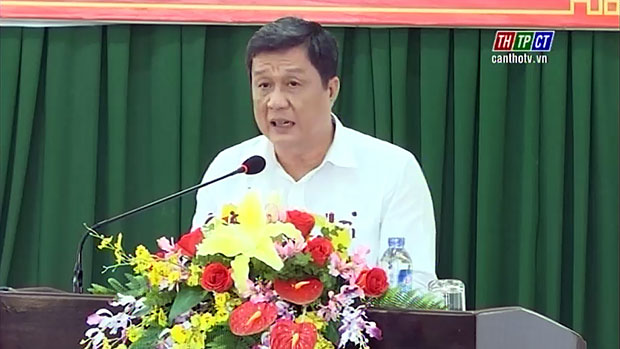 He directed them to further boost the political-ideological tasks, to well carry out the socio-economic policies within minority people, to renew operational forms of Fatherland front while paying attention to solving proposals pointed out by delegates of religions and ethnic minority people at the workshop./.

Prize wheel spinning to pay honour to electricity users in 2021

Conditions facilitated for the production-business of Cần Thơ milk factory