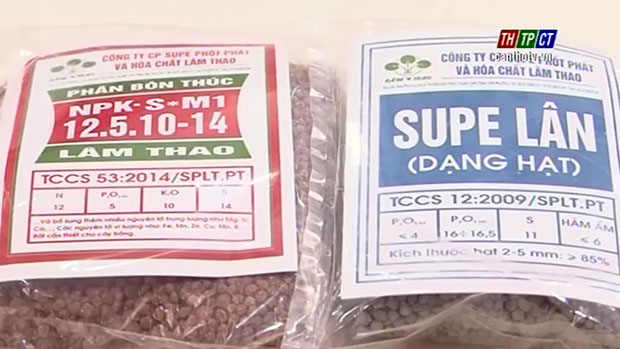 Attending the workshop were scientists from institutes, 13 provinces, cities of Mekong delta region, advanced businesses and farmers in the region.

The demand for fertilizer in Vietnam at present is roughly 12 million tones/year and increases year on year.
Domestic production of fertilizer meets around 72 and 75% of demand, the balance is imported from foreign countries.

However, domestically-produced phosphate generates dust. Therefore, in order to boost the usage of domestic products, participants at the workshop proposed producers create professional products for rice in Mekong delta region, and competent sectors enhance advertisement, introduction and instruction for farmers./.