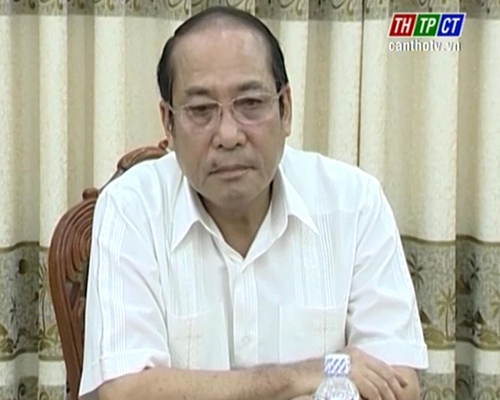 Revolving preparations and execution of party congress at all levels for 2015- 2020 term, according to the report from the standing board of Cantho city party committee, as of May 31st 2015, 677 party organizations have completed organizing party congresses, representing 99.41%. Contents of instruments of congresses were built in the spirit of renovation in line with real situations with breakthroughs for the next 5- year term. However, some still lacks breakthrough solutions and personnel were not carefully prepared.

Draft instruments for the 13th party congress of Cantho city party committee has so far been completed and widely announced to solicit opinions from party organizations, party members and classes of people, expected personnel for the next term has been passed. 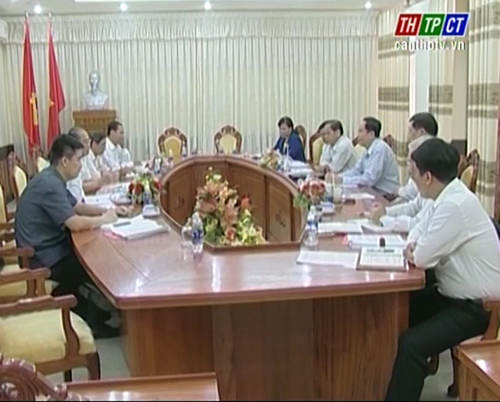 The central mission group evaluated that preparations for party congresses at grassroots levels have been carefully done while acknowledging proposals made by the standing board of Cantho city party committee.