The Sports Tournament in Celebration of Việt Nam Family Day 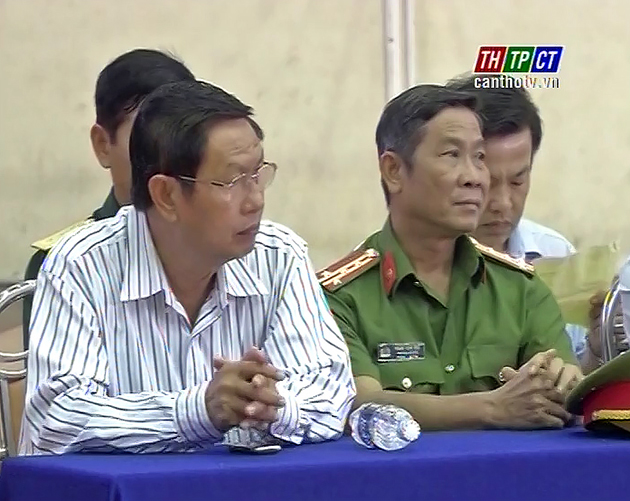 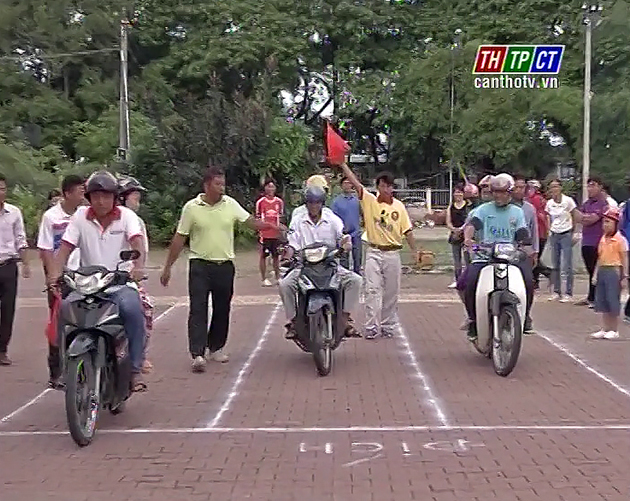 Districts in the area compete in 3 games, involve low motorbike race, hessian-jumping and tug of war. 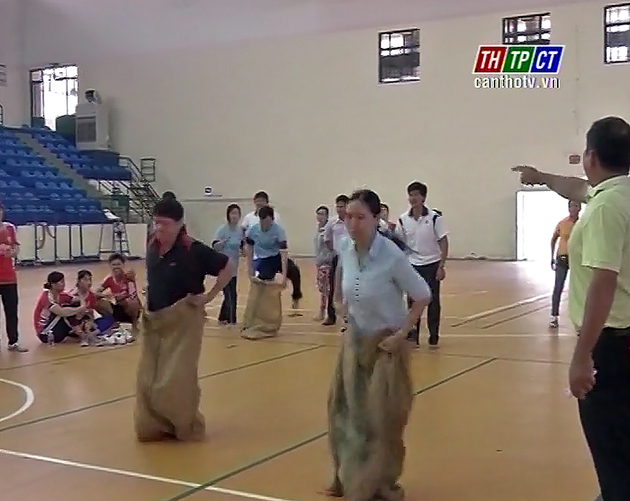 Each of teams has 2 teams and 6 members. The contest is an opportunity to encourage status of people to take exercise, with the aim of maintaining health, contribute to constructing cultural families in community. 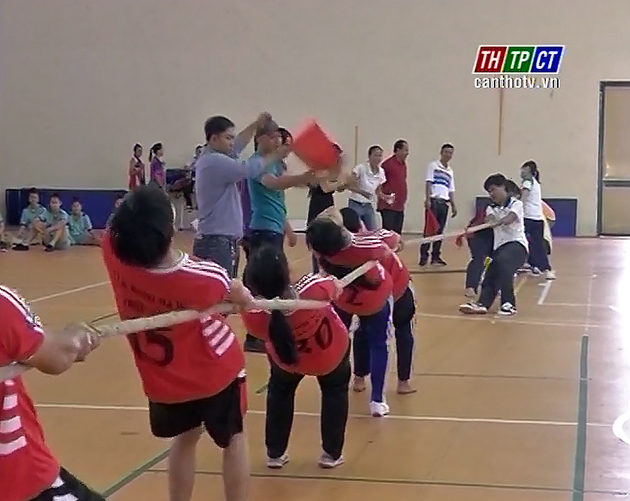 However, according to recognition, organizational tasks are prepared uncareful, few athletes, and lack of supporters.