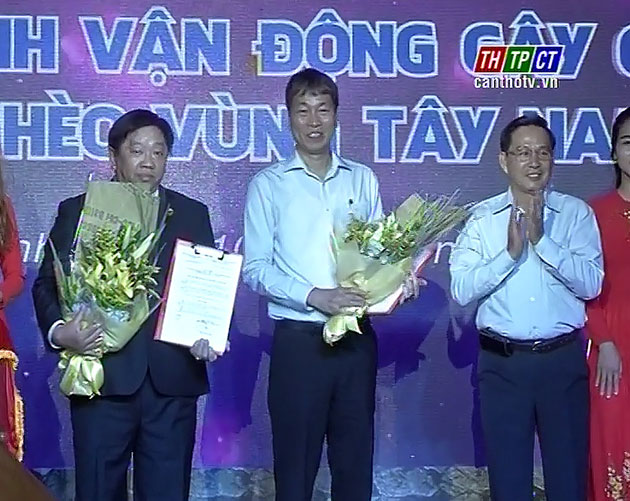 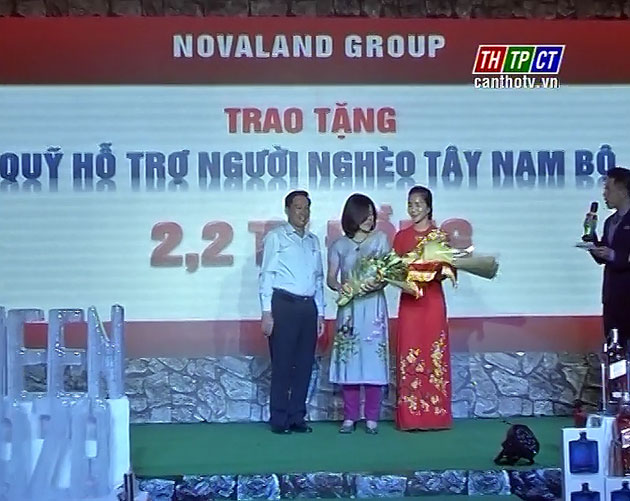 Representative office of the Southwestern Supporting Association for Poor People in HCM city is connection of the association and relevant organizations, agencies, units and enterprises in order to propagandize, mobilize, raise fund for the poor people./.