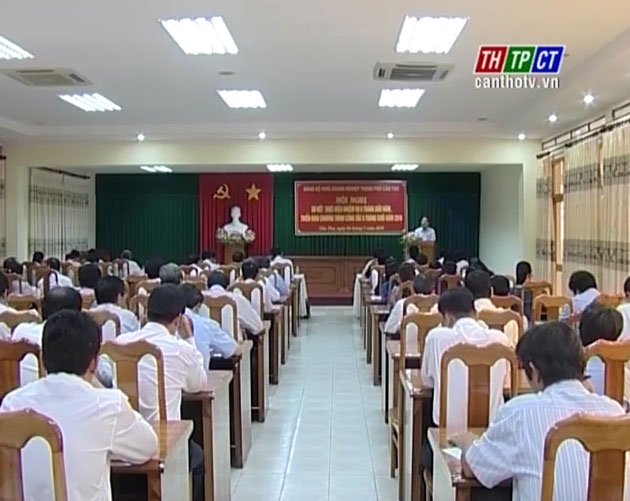 Presently, there are over 3,000 Party members in 90 grassroots Party organizations. 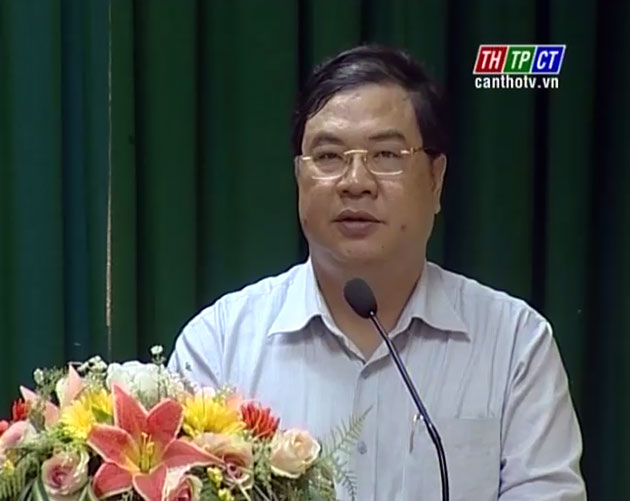 Directing at the conference, Mr. Phạm Gia Túc notes that after learning and throughly grasping the Resolution of the 12th National Party Congress, the Business Bloc’s Party Committee construct action program linked with the leaders’ responsibilities and suitable for the enterprises’ business and production, so on and so forth./.