The Opening for the National Young Taekwondo Tournament 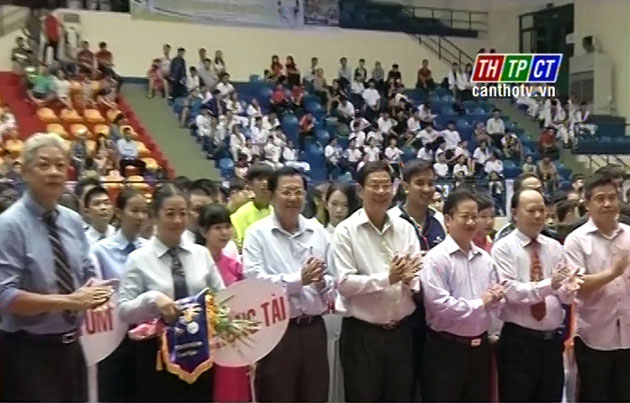 Attending the opening were chairman of Việt Nam Taewondo federation Trương Ngọc Để, permanent member of Cần Thơ City Party Committee-standing Vice Chairman of the City People’s Committee Lê Văn Tâm, permanent member – Head of the publicity-education board Trần Việt Trường, leaders of the city’s Culture-Sports and Tourism Department and over 856 athletes from across the country. 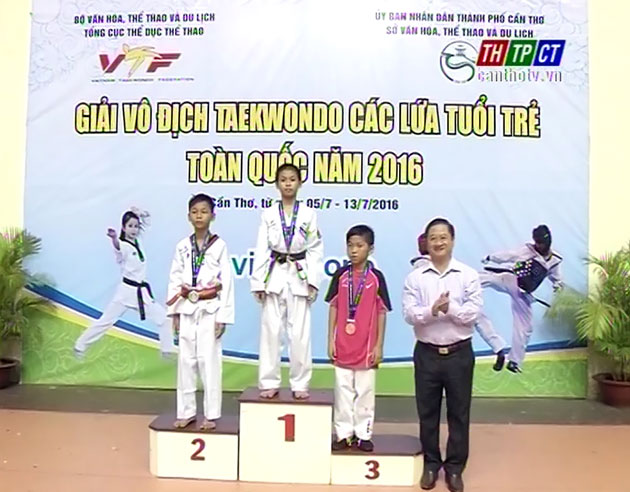 The host team has 53 athletes, including 33 female.

The national young Taekwondo tournament is the annual sports event within the national system with the aim to create conditions for athletes to have chance to exchange, learn experiences and raise professional knowledge while perfecting excellent athletes to supplement for the national squad in preparation for regional and international tournaments in coming time./.