The opening for the 7th national sports games in 2014

Nam Định province’s Culture- Sports and Tourism department in the evening on Dec. 6th solemnly held the opening for the 7th national Sports games in 2014. 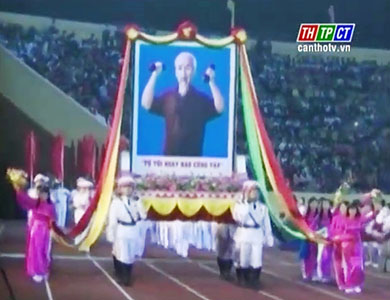 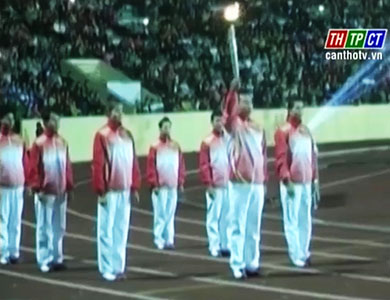 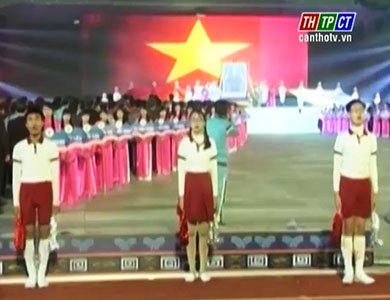 The troop from Cần Thơ alone has 181 athletes, competing in 19 sports with the goal of being in the top 10. The ritual part was followed by the arts performance programme which generally introduced typical cultural features of Nam Định via the traditional folk songs of Văn melody and other famous songs imbued with Nam Định features performed by 1,600 performers, music players from central Nam Định province arts troops and students which left good impression for viewers.

The conference on developing and perfecting institutions opened