People in many places around the world have witnessed the Perseid meteor shower and recorded absolutely impressive images.

In the evening of August 12th and at the dawn of 13th , people around the world had a chance to gaze at one of the most beautiful meteor showers in 2015 – The Perseid meteor shower with density reaching 60 – 100 streaks/hour.

The Perseid meteor shower originates from the comet Swift-Tuttle (or 109P/Swift-Tuttle) rotating around the sun with the cycle of 135 years, observed in 1862. When the Earth passes the comet Swift-Tuttle, having diameter of 27 km, a large cluster of meteorites from this comet are going to plunge into the Earth’s atmosphere. The meteor’s debris is going to rub against the air particles and burn up, creating streaks which we call “shooting stars”. 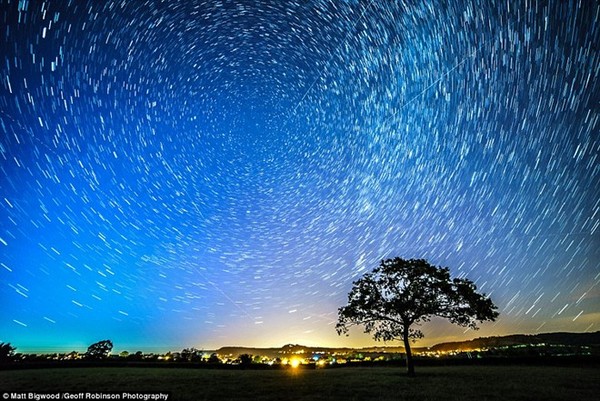 The Perseid meteor shower, one of the most spectacular images in the sky of Gloucestershire, U.K. 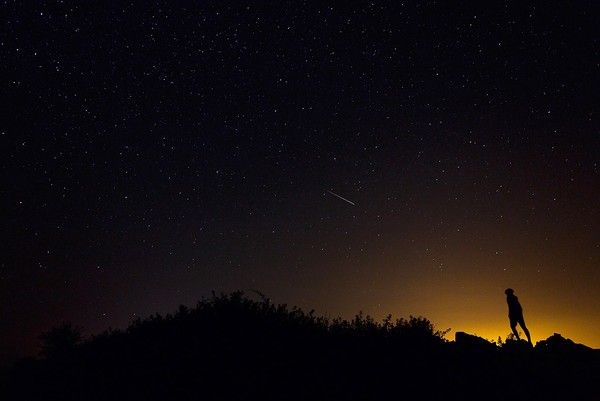 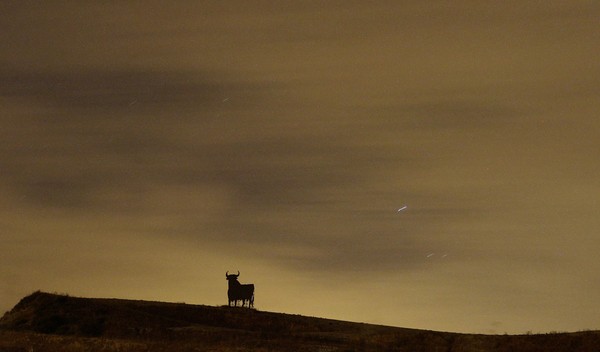 The image of a bull in Cordoba, Spain, seemingly gazing at shooting stars 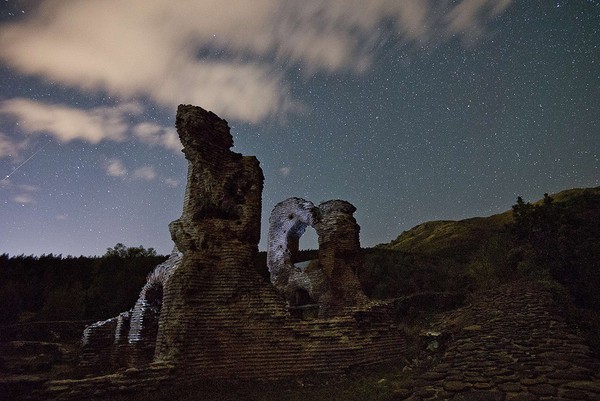 The moment of shooting stars’ streaks brighten up in the sky above the ruins of Saint Llia Roman Cathedral, Bulgaria 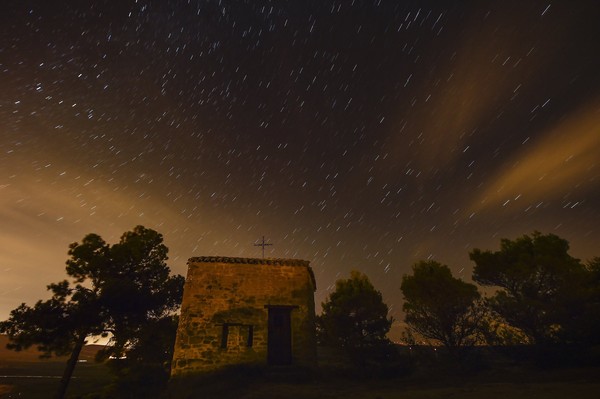 Meteor shower in the sky of Obanos, North of Spain 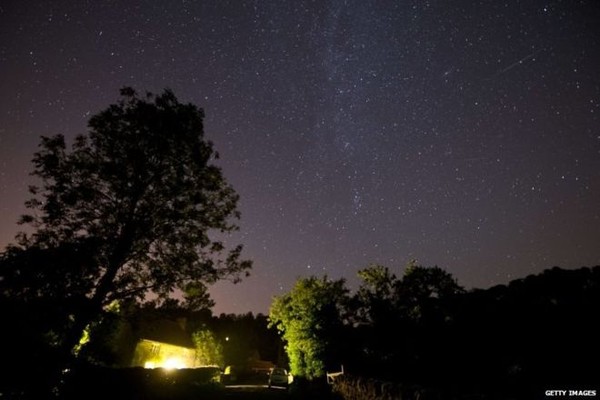 This photo was taken in Rievaulx village, near Helmsley, North Yorkshire, U.K. 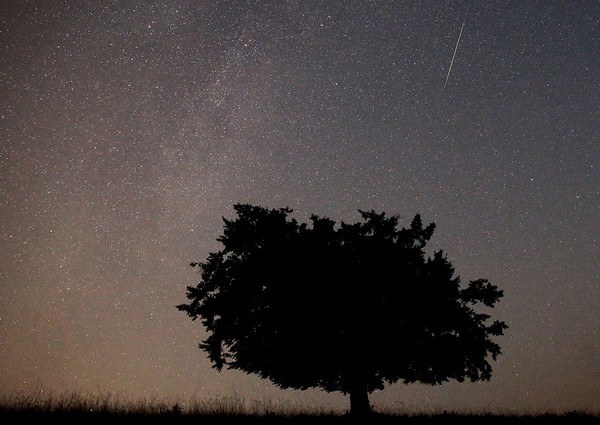 A shooting-star streak in the sky above Mt. Smetovi, Bosnia 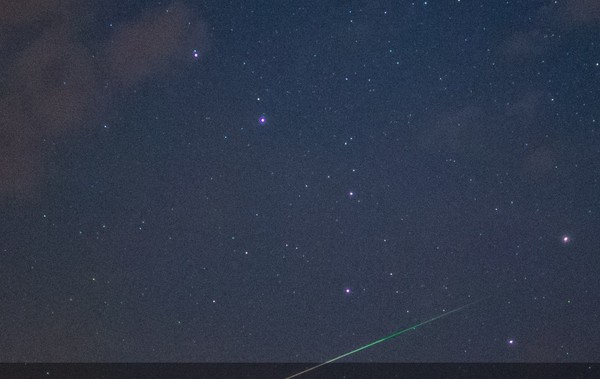 The sky of Sieversdorf, Eastern Germany 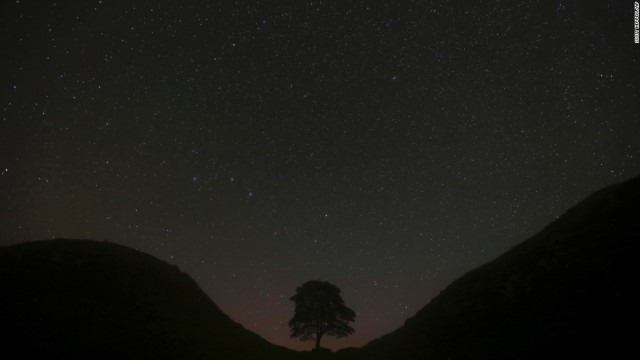 On the Sycamore hill, U.K. 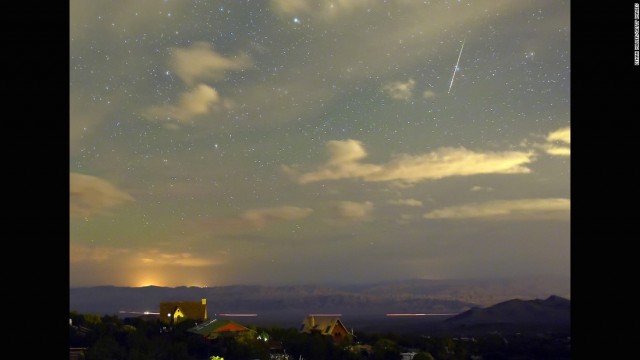 And this is the image from National Recreation Center, Spring ranges, Nevada, U.S. 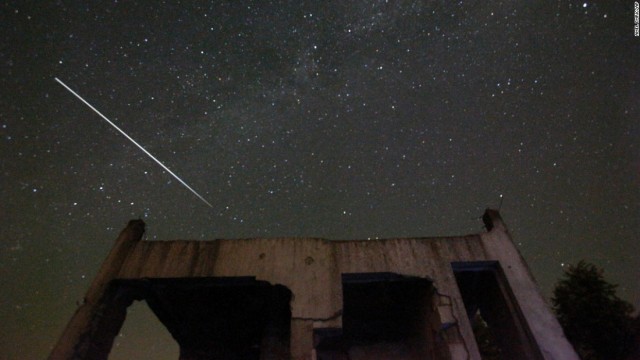 Stars and shooting-stars appear above an abandoned house near Tuzla, Bosnia. 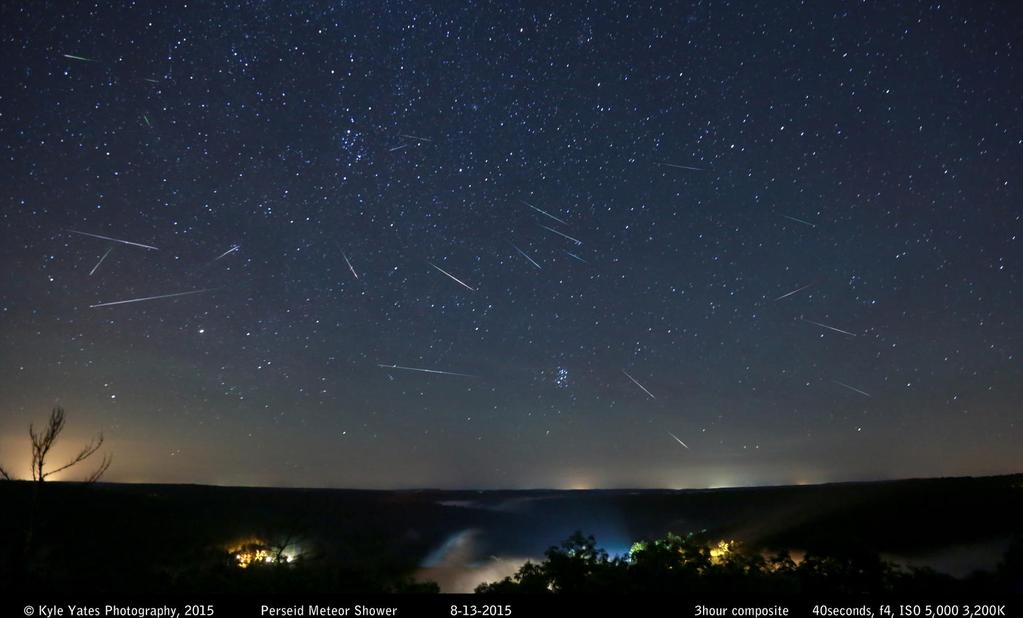 The “Time Lapse” in 3 hours belongs to a famous photographer 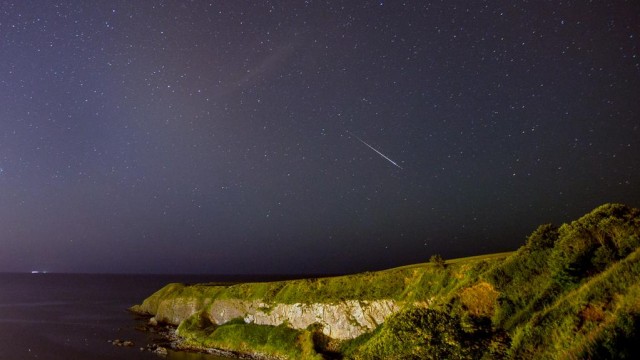 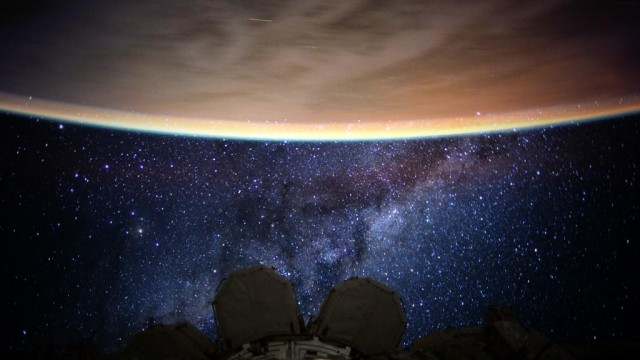 Meteor shower in the view of an astronaut 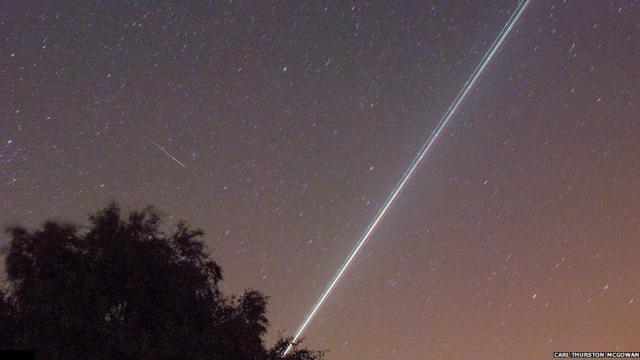 Closing in the spectacular shooting-star streaks 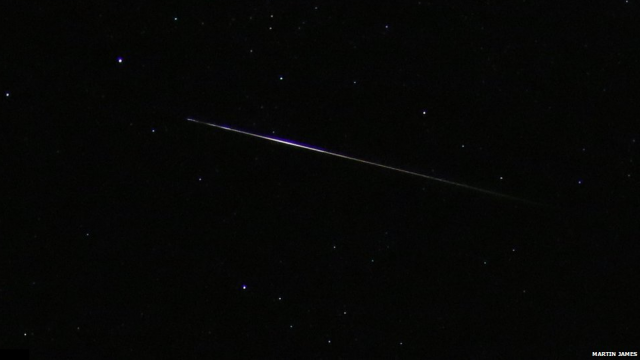 Closing in the spectacular shooting-star streaks

And this is a video clip about Perseid meteor shower, recorded by Michaela Glimbotzki.

Activities of caring for children orphaned by COVID-19

Activities in celebration of the 120ᵗʰ birth anniversary of…

The gathering in celebration of the 120ᵗʰ birth anniversary…

The national conference to review the ethnic minority…