The Governmental Decree No.46 on Enhancing Administrative Punishment publicised

Cần Thơ city’s Public Security in the afternoon of June 29th held the congress to publicise the governmental decree no.46 on administrative punishment in the fields of road and railway traffic with the attendance of around 500 soldiers of traffic-order police public security forces of communes, wards, towns in the city. 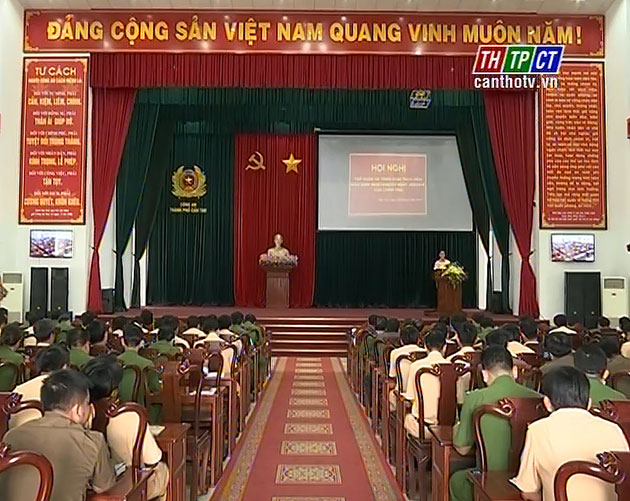 With the goal of restricting traffic accidents, cracking down on traffic violation acts, the decree no.46 has 10 chapters with 82 clauses which adjust the increase level in traffic rule violation on motorbike, automobile, overloaded vehicles, illegal racing.