The gathering on the World Population Day 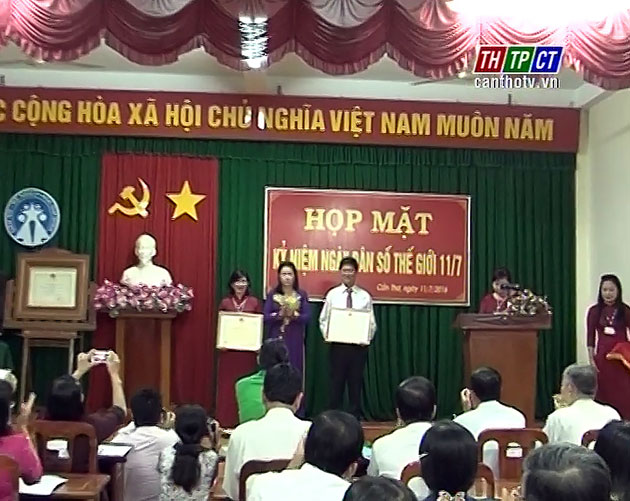 Attending the gathering were representative leaders of the Health Department and 60 delegates who are cadres of the population sector of urban and suburban districts.

After listening to representatives of Cần Thơ city Population Sector, they reviewed meaning of The World Population Day, July 11th, delegates were informed outstanding results of communications campaign on providing reproductive health service, family planning, the 1st phase of 2016 and.

As a result, contraception measures reached over 64 percent by plan.