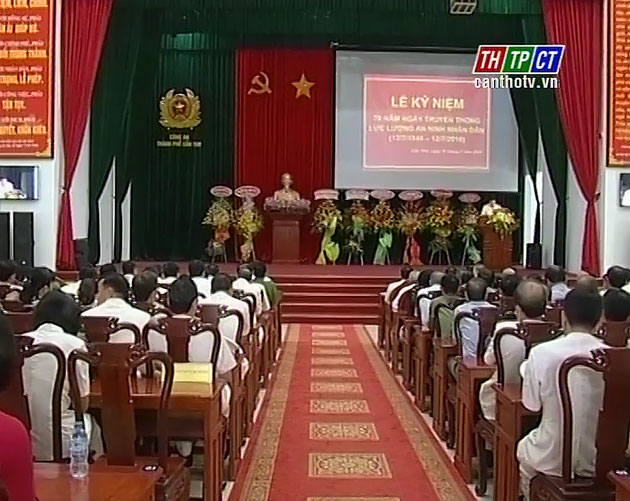 Delegates together recalled traditions of the people’s security force through various periods.

In any phases, the Security Force has always made efforts to complete its assigned tasks, well protect the political security, social safety order in its areas.

After the liberation day, the people’s security force has continued defeating sabotage plots against the revolutionary authority at home and abroad.

Since having been separated, the People’s Security Force under Cần Thơ City’s Public Security has unceasingly grown up, well built the grassroots network to meet the demand for tasks. 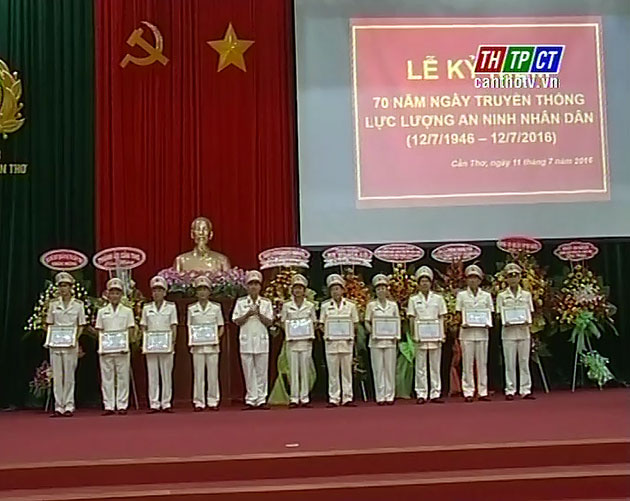 On this occasion, many teams and individuals with excellent achievements were presented merit certificates by the public security ministry, Cần Thơ city’s people’s committee, the city’s Public Security./.