In the morning of July 2nd, the Finance Ministry reviewed the financial, state budgetary tasks in the 1st half and outline tasks for the 2nd half of 2016. 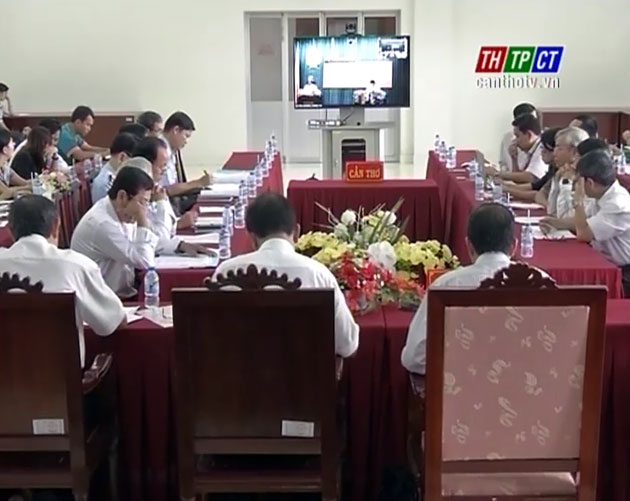 In general, budgetary collection process has been fairly grown against the same period. 45 localities across the country has ensured progress, 57 localities got higher results than that in the same period of 2015 and some others got lower than progress. 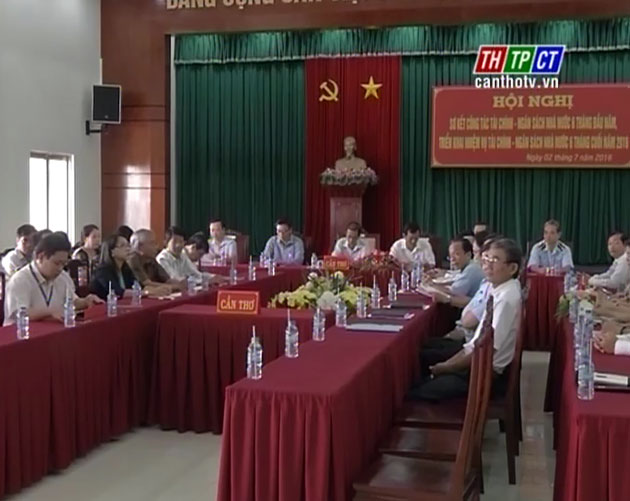 Delivering the instructional speech at the congress, politburo member – Deputy Prime Minister Vương Đình Huệ highly valued efforts made by the Finance Ministry in the past 6 months while suggesting the Ministry and sectors continue taking drastic measures on budgetary spending and revenue for the next 6 months of 2016.