The cabinet meeting in June 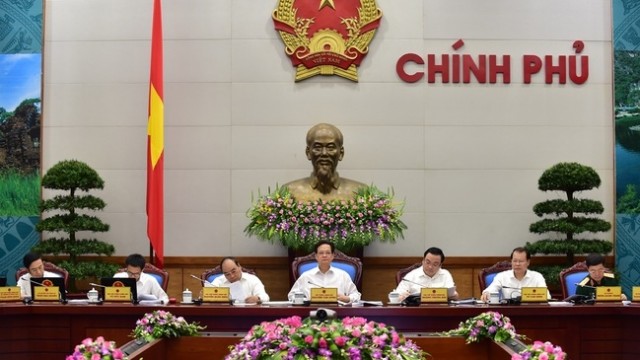 According to account of the Ministry of Planning and Investment, the second quarter of 2015, growth speech of GDP nationwide reached 6.44%, higher than growth level 6.08% of the first quarter and higher increasing of the end past 5 years. In general, in the first 6 months of the year, national GDP rise 6.28%. 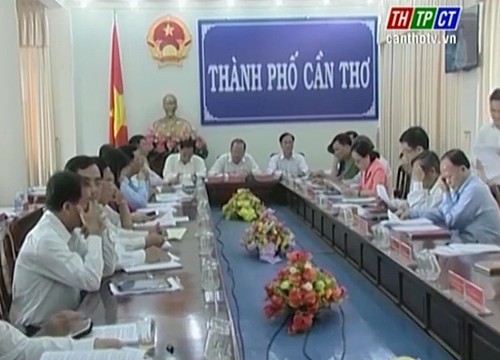 At the meeting, representatives of Ministries, Departments and provinces, cities analysed clear results as well as limitations and difficulties. On that basis, they show some solutions to direct, manage in following time. Of which pay attention to export, prevent natural calamity and promote service, trade, industrial development.