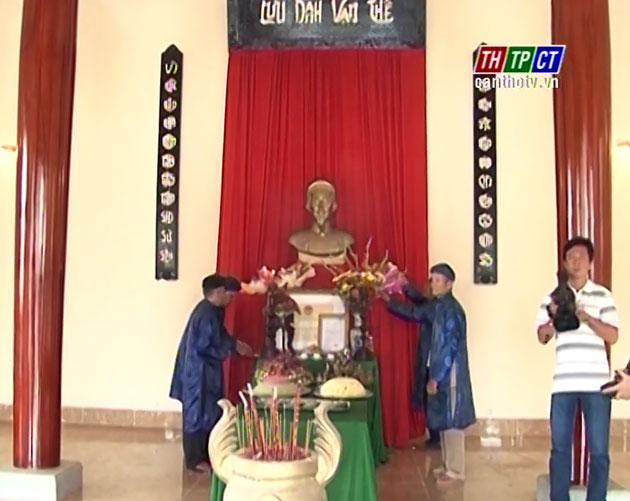 The death anniversary is the chance for today’s generation to recall and remember the life, career of patriotic poet Phan Văn Trị. 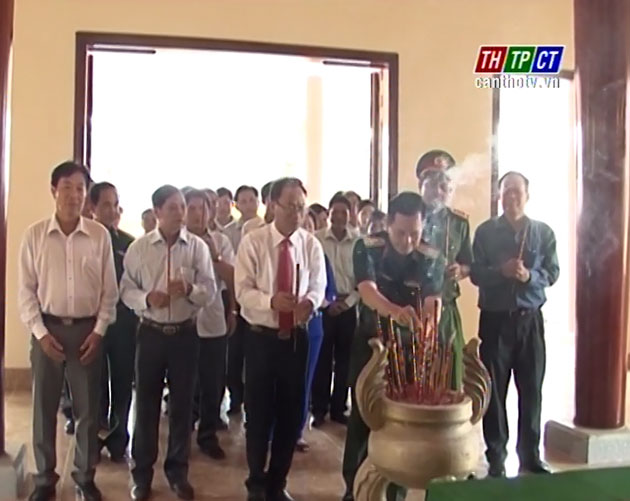 On this occasion, 10 scholarships at the value of VND 10 million earmarked from Phan Văn Trị study- talent promotion fund were presented to poor but good student of Giồng Trôm township, Bến Tre province.

Typical trees in Southern regional provinces found to be…

The online training on the election of the NA