A road in the Thai province of Udon Thani has been named Thau Chin – the name that Vietnam’s President Ho Chi Minh used when he lived in Thailand 89 years ago. 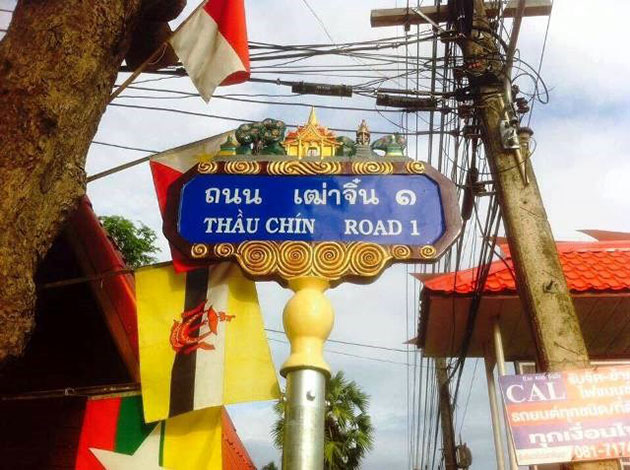 A ceremony to inaugurate the road with the new name was held in Mueang district on February 4.

At the event, Vietnam’s Deputy Foreign Minister Vu Hong Nam said during the time Ho Chi Minh stayed in Thailand, he laid a firm foundation for the long-term friendship between Vietnam and Thailand.

The naming of the road after the alias of the President is a demonstration of the two countries’ resolve to reinforce bilateral relations, he noted.

Meanwhile, Udon Thani Deputy Governor Suchai Butsara said his province has become part of Vietnam’s struggle for national liberation, adding that the Ho Chi Minh commemorative site will forever be a symbol of the amity and close bonds between the two nations.

During the six months he stayed in Udon Thani, under the name of Thau Chin, he opened a school teaching Vietnamese and translated some books to prepare for the fight against France to gain national independence for Vietnam./.