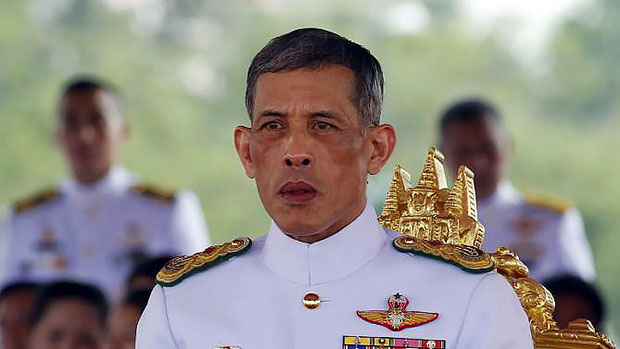 In an announcement broadcast by all Thai TV channels on the day, the PM said the government will notify the National Legislative Assembly, or parliament, of the king’s successor, and they will act accordingly with the laws of succession in the constitution.

The country will observe one year of mourning, he said, adding that no festive events and activities will be held for the next 30 days.

Thailand ’s King Bhumibol Abdulyadej, the world’s longest-reigning monarch, passed away at 3.52 pm on October 13, at the age of 88.

He was one of the most beloved kings of Thailand thanks to his initiatives related to over 2,000 development projects, which helped change the lives of millions of Thai poor farmers.

Under the 66-year reign of King Bhumibol Adulyadej, Thailand has recorded great achievements across fields, especially in economy, culture, science and technology.

The king was presented with the Human Development Lifetime Achievement Award by the former UN General Secretary Kofi Annan in June 2006./.