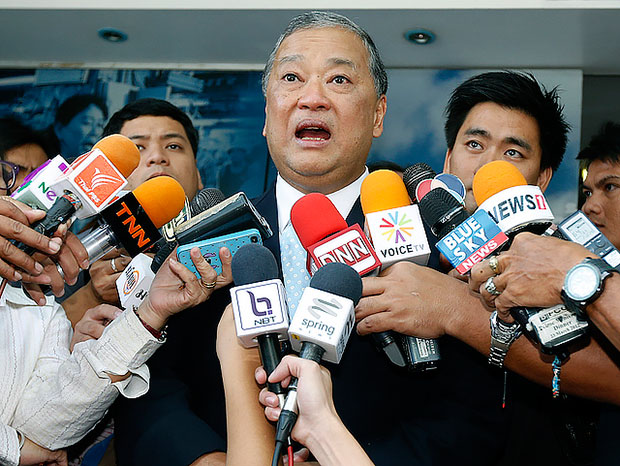 Sukhumbhand has been accused of involving in a graft over an estimated one million USD in procurement of a LED lighting system shown at the Bangkok Metropolitan Administration’s headquarters during New Year season earlier this year.

The Office of Auditor General has conducted an investigation into the case based on allegations that it was unusually costly.