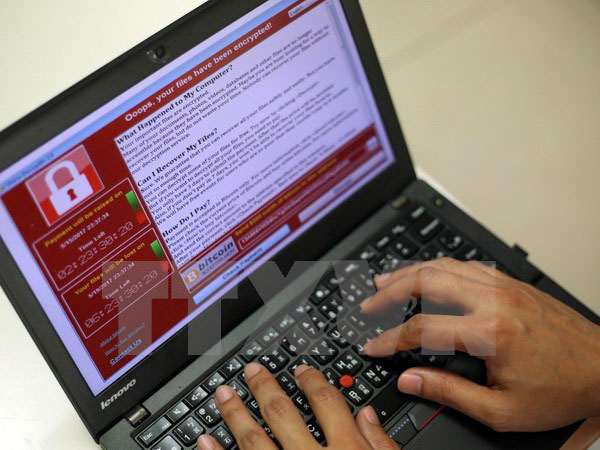 The law was issued after the WannaCry cyber attack, which affected computer systems worldwide.

The committee will supervise cyber defence and have the right to access the computer of any local companies and citizens with a court order.

It also allows the committee to act without a court order in national emergencies.

Pisit Pao-in, member of the drafting committee of the law said it will pave the way for authorities to access the data of private companies in urgent situations instead of having to wait for court approval.

The law is hoped to be an effective tool to prevent hacking, but is controversial as Thailand has passed other bills to restrict access to shared cyberspace./.

Acceptance of project at ministry level