Thailand confirmed its first case of Middle East Respiratory Syndrome (MERS) on June 18, becoming the fourth Asian country to catch the deadly virus after the Philippines, China and the Republic of Korea. 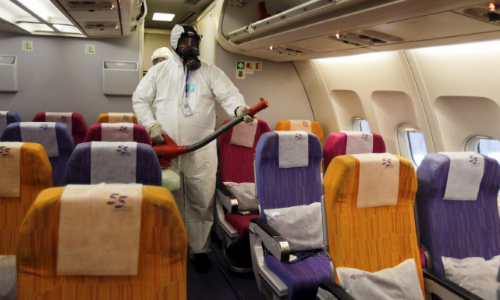 Health Minister Rajata Rajatanavin told the media that a 75-year-old entrepreneur from Oman, who had travelled to Bangkok for medical treatment for a heart condition, had tested positive for MERS.

The man has been isolated, while 59 others, who had got in touch with him, were being monitored for the virus.

MERS-CoV, first reported in Saudi Arabia in 2012, belongs to a family of corona viruses including SARS, which haunted Asia in 2003.

According to the World Health Organisation, MERS-CoV has so far spread to 26 countries with more than 1,200 patients, more than 450 of whom have died. In the Republic of Korea, 165 cases have been recorded with 23 deaths.