Thai girl Nuttanan Naree has been named Miss Friendship of ASEAN this year. 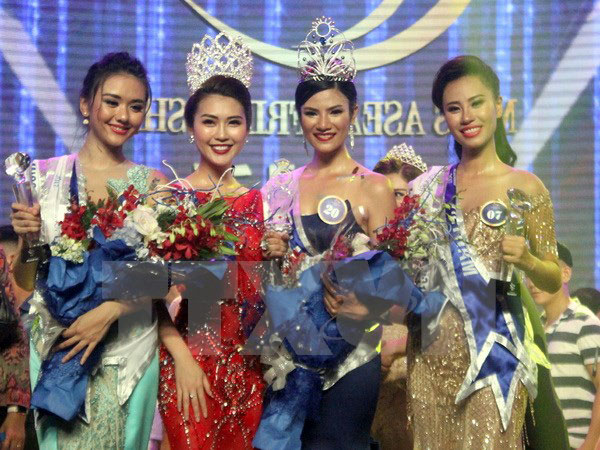 Huynh Thi Yen Nhi from Vietnam and Benedicta Heda Mercy Charis from Indonesia were the first and second runners-up respectively.

The Miss Friendship of ASEAN 2017 took place in the south central province of Phu Yen from June 15 to July 1 to seek a face representing the spirit of solidarity and friendship among the bloc members.

Ministry invests in repair of highways in Mekong Delta